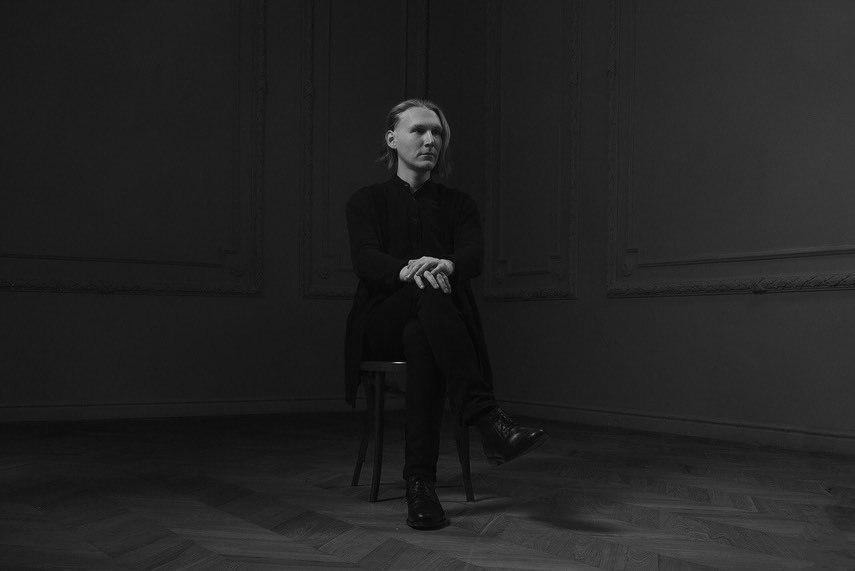 Participates in BETA as an artist

Gleb Kolyadin is a Saint Petersburg-based pianist and composer. Specially for our event, he will prepare and perform an author’s programme which will contitute the prologue of the event as one of the key elements of its onset.
Gleb works in the genres of academic music, prog-rock, neoclassical, fusion, post-minimalism. He participates in the iamthemorningband project as a composer and pianist, leads an active concert life in Russia and Europe, collaborates with such musicians of the world’s scene as Árstíðir (Iceland), Gazpacho (Norway), Balmorhea (US), Djivan Gasparyan (Armenia), Riverside (Poland).
Since 2015, he composes music for theatrical plays, including for the New scene of the Alexandrinsky theatre, Akimov Comedy Theatre, Volkov Drama Theatre, as well as the projection show «Así es Michoacán» (Mexico). In 2018, his self-titled solo album “Gleb Kolyadin”, released on the label Kscope, took 15th place in the Top 50 ranking of the British Prog magazine and was shortlisted by the British Progressive Music Awards in the nominations for “Best Album of the Year” and "Best Foreign Artist of the Year."