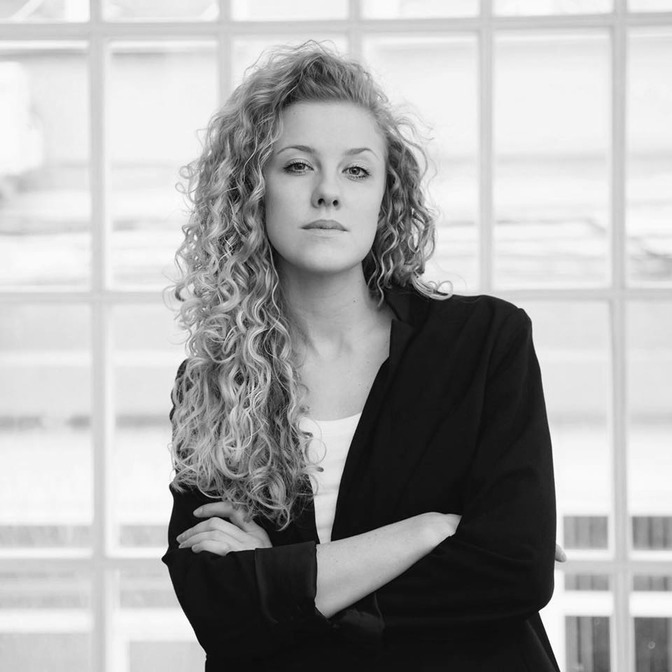 [EN]
Daria Chudnaya, head of the PR and marketing department of the Museum of Cosmonautics (Moscow, Russia), actress of the MOST theater (Russia). Heading the museum’s PR-department since March 2014, and has been serving at the theater since 2013. Before – worked in musical PR for a long time.

In 2019, together with the search and rescue squad, Daria traveled to the Kazakh steppe to meet the crew of the Soyuz MS-11 spacecraft after returning from the International Space Station. Also was a curator of the “Re-entry” exhibition of the famous Irish photographer Andrew McConnell, two-time winner of World Press Photo.

Today the Museum of Cosmonautics is one of the three most visited museums in the Department of Culture of the city of Moscow (attendance in 2019 amounted to 571,000 people). The museum's collection has more than 99,000 items, many of which are presented in originals. The museum several times took major Russian and international awards for different projects: in 2018 – the museum project was the best at the GOLD SABRE AWARDS, in 2019 – the museum project associated with the World Cup was awarded the PROBA Awards( international PR award), in 2020 – the Cosmonautics Museum took the Grand Prix of the XXII international festival INTERMUSEUM.