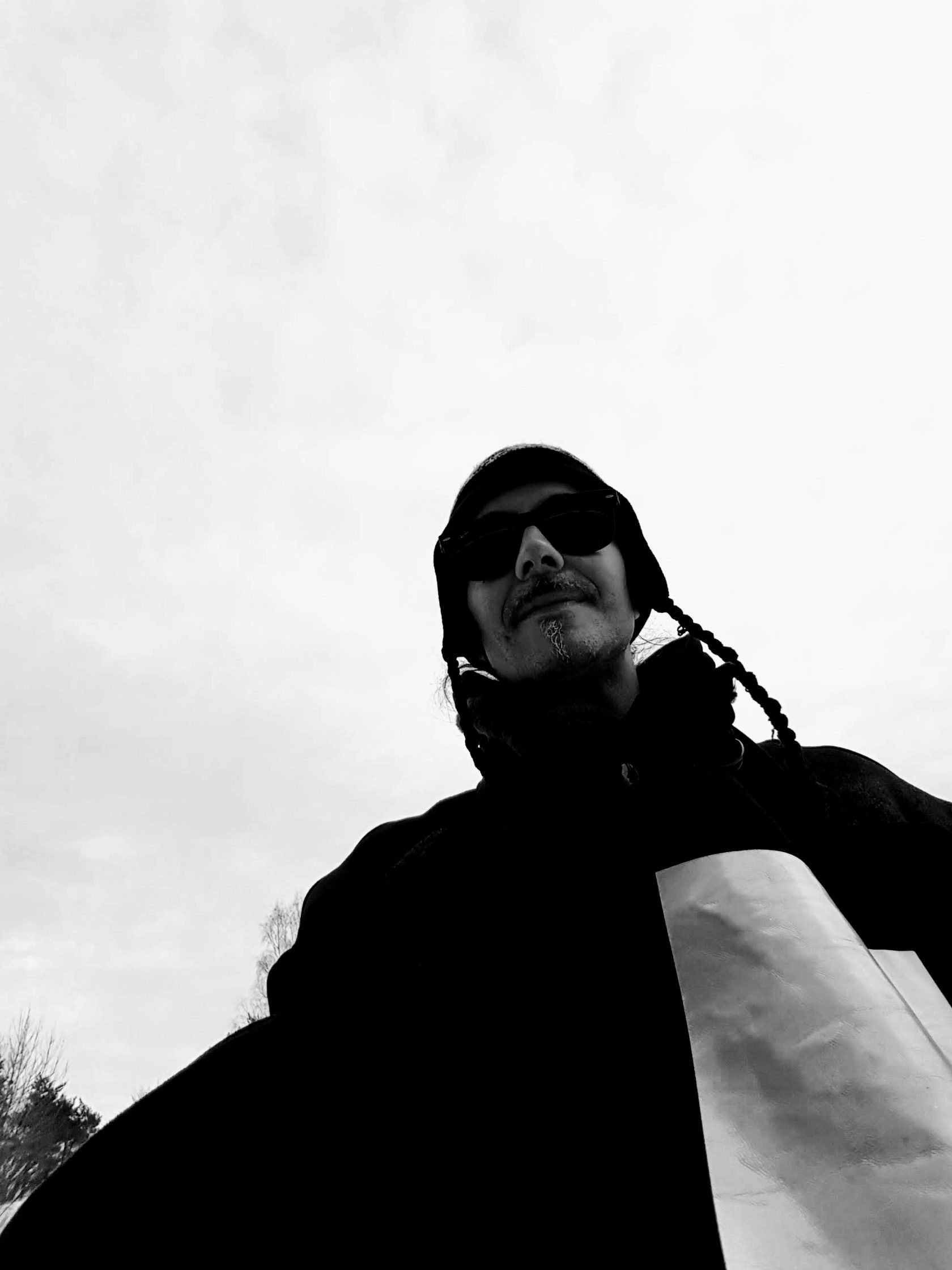 [EN]
For over eighteen years, Damián Romero's career has always been at the cutting edge of experimentation.
Also known as Dramian, his sets are constantly changing and exploring endless possibilities, not adjoining or pertaining to any particular genre: he enjoys an eclectic mix than begins with psychedelic states and from there to disco, techno, afro beats or IDM.
The creative force behind the prestigious festival MUTEK Mexico, Romero has been present in several countries, from small, private gigs in his native Mexico, to places like the US, Canada, Colombia, Argentina, Spain, the UK, Germany and farther away, such as Turkey, Russia, Japan, United Arab Emirates and China.
For him, playing is establishing a deep and rooted connection between the sounds he cherishes and sharing new narratives with audiences with many tastes and different backgrounds, as well as endeavoring into new sonic landscapes by improvising.

A very important part of his work as selector and curator is the Mayan Warrior project at Burning Man. He has showcased his almost unique ability to select the most exquisite and talents from all over the world. A regular performer at the Nevada desert gathering alongside an international community of talented collaborators, he is constantly striving for new ideas.
Driven by his creative genius and a never-ending thirst for renewal and constant refashioning, the most important part of his creative output is keeping up high levels of sensitivity while absorbing everything around his own environment from every possible angle. Romero's sets are a standard for breaking the mold, going different places and shattering one’s own paradigms.