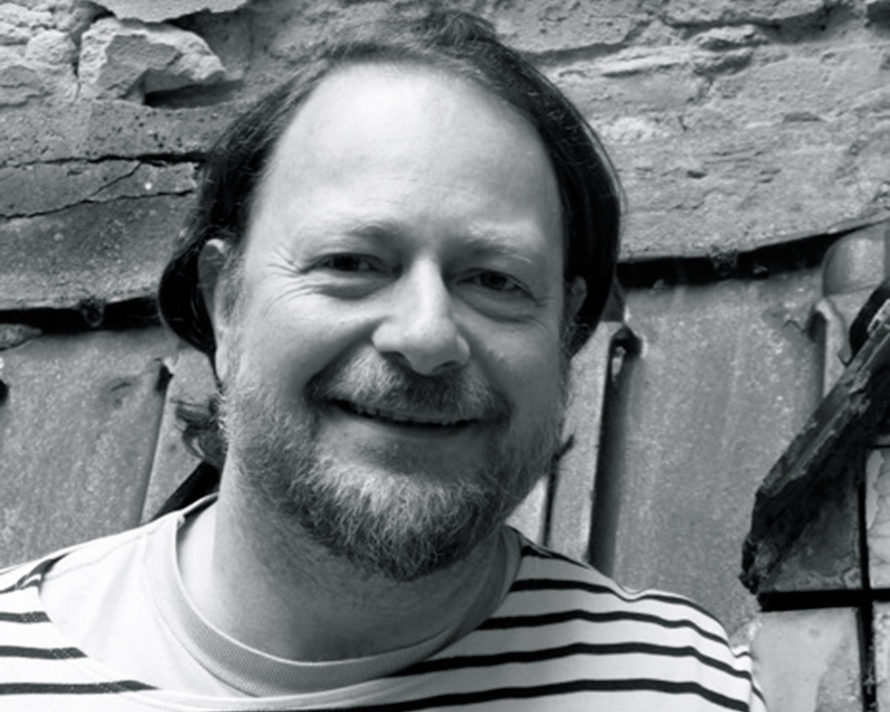 [EN]
Freelance curator and since 2000 member of the curatorial team of the festival CTM –festival for adventurous music and arts, Berlin. Founder of the cooperative project space General Public and of the association DISK – Initative Bild & Ton e.V.
⠀
From 1997 – 2000 Oliver Baurhenn was a one of the main curators of the Dutch-German project space Kunstruimte, Berlin. From 2000 and 2004 he curated a series of presentations of video art in public space under the name Mondovisione. 2001- 2003 he worked as a consultant for cultural issue for the agency aromaberlin – Agentur für informationsdesign. Furthermore he worked as curatorial assistant for the 2nd Berlin Biennale and as production manager for the Pictoplasma conference in Berlin (2004 & 2006). Since 2000 Oliver Baurhenn is one of the three artistic directors of CTM club transmediale – international festival for adventurous music and related visual arts. Since 2013 he is a acitve member of the Berlin Council for the Arts. In 2015 he was the interim Managing Director of the Berlin art association neue Gesellschaft für bildende Kunst (Kunstverein nGbK/ new society for the fine arts). Since 2016 he is co-owner of the artist agency DISK.
Oliver Baurhenn curated a huge variety of exhibitions and music programmes in and outside of Germany.

Since 2007 he is member of the steering board of the network ICAS – International Cities of Advanced Sound and Related Visual Arts, a global network including 38 festivals and organisers of international recognition in this field.