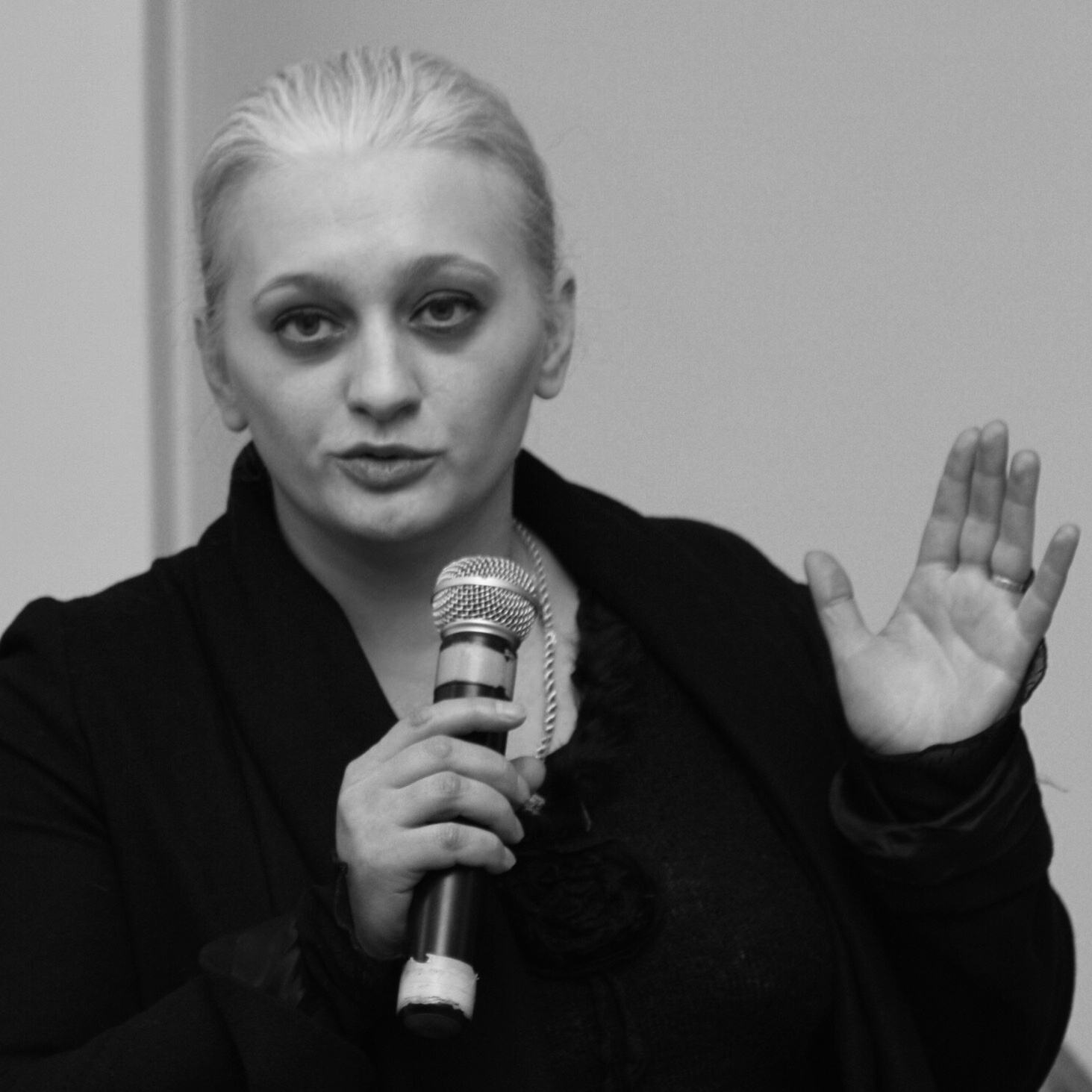 Head of the department «The Multimedia Centre of the Russian Museum». An art historian.

She has published several articles on Russian art culture of the first half of the 18th century, co-authored a number of catalogues on art of Avant-garde from the museums of Russia.